Are Men Hiding Their Emotions?

Featured Photo by SHTTEFAN on Unsplash

Its 2018, and I can see a stark difference to the way men behave in contrast to when I was growing up. Men pay more attention to themselves, through health, nutrition, grooming and also how they deal with their emotions.

I was speaking to my friend Aaron over supper about it and he stated that men are emotional and are more open to sharing how they feel but their is still that stereotype out there, and in the main people don’t know how to respond to a man that is visible emotional. It is easier to approach a woman who is crying and give them comfort because that is the norm right?

I was intrigued by what he was saying as I had not, until then, given it any thought. Aaron accepted my invitation to speak further on he topic on the AprilsDawn Show. I  was happy he accepted 🙂

Listen to the whole discussion below. 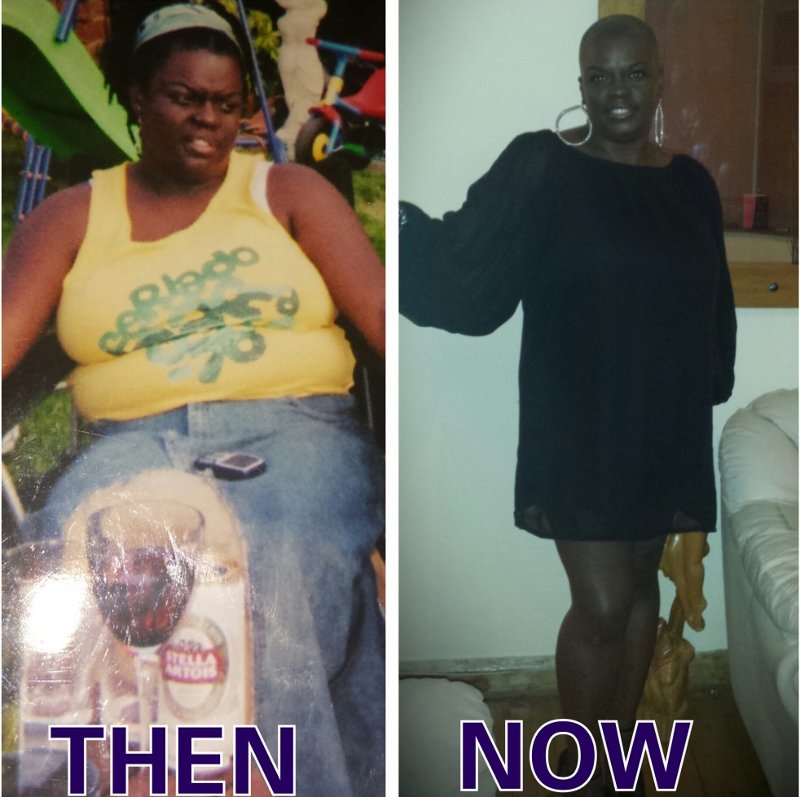 By aprilsd Personal Growth No Comments We are in the third month of the year and I am now thinking summer is just around the corner. I admit that it has taken some effort to motivate myself in the fitness area this year. Not sure why really, although I have damaged my knee, but Garfield one of the TeamEsteem Personal Trainers reminded me that I can use the chair and still achieve great results.
I have no ambition to have a six-pack or share photos of my new super-slim body, but I do want to feel healthy and fabulous as I approach my 49th birthday.
The profile image above reminds me of the place I don’t want to return to EVER! So for the next 90 Days I will consistently stick to the following simple regime to achieve my real results as I did before in the profile picture:
If you want to join me on this journey click here to get started! …. TeamEsteem
#Herbalife #TeamEsteem #Nutrition #Fitness